As Influencer Marketing heats up, more and more businesses are interested with the idea of leveraging it including those from the hospitality industry.

It’s no surprise though, as the hospitality industry plays a big role with practically everything that revolves around us. Airlines, F&Bs and Hotels are massive factors in tourism and it’s only imperative for them to move along with the current marketing trends. Throughout time, businesses have been putting social media influencers in control of their campaigns to gain abundant exposure and drive sales.

Are you looking to invest on KOLs? What does it take to be an exceptional business in a fast-growing industry? Let these influencer marketing case studies inspire you!

Goal: To be at the bookends of trips and be associated with moments of anticipation and reflection at the airport, lounges, and in-flight.

How: Cathay Pacific’s #LifeWellTravelled campaign started by selecting influencers that had already spoken positively of the brand. Fashion blogger Jessica Stein and photographer Tyson Wheatley were two of the Instagrammers involved and were told to simply share their version of #lifewelltraveled stories. More and more influencers were handpicked and a global ad campaign was released.

Result: The social media campaign gained a lot of exposure and user-generated posts from customers around the world. Cathay Pacific’s Instagram following has doubled and mentions of the #LifeWellTravelled hashtag have gone from 100 to more than 6,000 during that time.

How: Southwestern Airlines sent each of their 12 influencers on an all-expenses-paid holiday to different exotic locations. The influencers were tasked to post travel tips and experiences on their Instagram accounts.

Result: This turned the campaign into a social media event that caught the attention of over two million Instagram followers from around the globe. The campaign was definitely a huge success!

Goal: To boost awareness about the six new branches of Cali-Mex’s latest brand which involves a more sophisticated market and ambience.

How: Cali-Mex wanted to showcase a fun and cool environment through Instagram posts. With the help of AlphaConcepts, an influencer marketing platform in Hong Kong, Cali-Mex was able to tap different types of KOLs that helped in posting vibrant and lively photos that would capture the attention of consumers and followers.

Result: From the 141 contents published, they gained a total of 1.3 million outreach and 38k likes from followers for only a span of 3 months, making the campaign a success!

Goal: To spread the word and raise sales for its five Manhattan-based restaurants through social media strategy, an influencer marketing campaign and a blog ambassador program.

How: Pepe’s Restaurant Group organized a professional photo shoot to update social media, Yelp and website photos. They also developed a PR and social strategy, including an influencer campaign and blog ambassador program. They secured twelve influencers to visit the restaurants in the first ten days of the campaign and had coverage up in the first week.

Result: The campaign gained 4.5 million impressions with over 66,000+ social interactions. Additionally, the progressive dinner attracted 22 influencers, whose posts about the event generated 18,734 social interactions and had a total potential audience reach of 659,447. 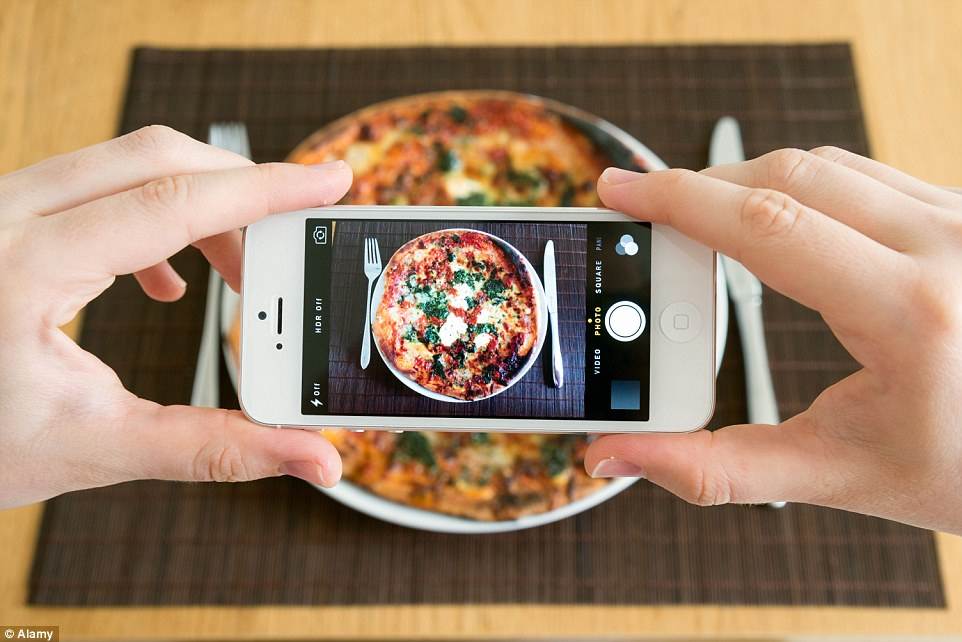 Goal: To generate awareness of their Christmas menu and establish Mandarin Orchard Singapore as the preferred location for Christmas celebration.

How: The approach was simple: Mandarin Orchard Singapore tapped five influencers to feature the event. They were all given the creative freedom to tailor their posts for as long as they’re eye-catching and has a touch of Christmas to it.

Result: The social media campaign was exposed into over 45,000+ followers of the influencers. The overall posts gained a total of 8,500 likes on Instagram.

Goal: To drive bookings for Executive, Royal, Ambassador and Presidential Suites as well as highlight the limousine transfer and other club privileges.

Result: Instagram posts from influencers garnered over 12,000+ likes and 320+ social interactions. Working with influencers is a good choice for InterContinental Hotel as they were able to drive sales from this campaign.

CONCLUSION:  Influencer Marketing can be considered a modern type of marketing. If done right, it offers a multitude of advantages and benefits that will amplify and grow your sales. It’s always a great idea to try new techniques that may jumpstart your business. This is not going to be an easy process, so don’t forget to have fun!

Also Read: These Four Hotels Are Crushing The Game of Influencer Marketing

READ MORE
Can KOLs accelerate your eCommerce sales? | 2019
With the tough competition in the market, brands are finding new ways to promote their products. This is the main reason why eCommerce brands are heavily investing on Influencer Marketing. Why so? WATCH: [embed]https://youtu.be/rs0mze
Dont miss out on the trend. Subscribe to our newsletter!